Preparing For And Surviving A Civil War

Pepper Spray-Why It Is So Effective

The knife has come to symbolize to the modern men the essence of survival and the ability to provide all that is needed for survival with one simple and lethal tool. A good knife is indeed better than most material things, it can provide protection and the ability to hunt and prepare food, it can also help in building a shelter and creating small objects that are vital for survival.

A few generations ago, maybe even less than a hundred years ago, men would not leave their house without a proper knife, it was only common sense to take a knife with you wherever you went, you never knew into what situations you will run into, if you will get lost and will need to survive for a couple of days in the wild or if you will be surprised by some enemy or thief and will need to protect yourself.

For those of us that know knives it is a simple fact that no one knife can have all the features in it, every knife has its advantages and anyone using a knife will have to make his own decision as to what kind of things are important for him to have on his knife. It is not only the extra features of the knife that matter, it is also the way the knife itself is crafted and what it is made off.

Today most people are looking for a knife to serve them when they are away in natural for a few days, or sometimes a few weeks, they need something that is very basic and that will provide them with the safety that it could potentially help them in case something goes wrong.

Not long ago I read in the paper that a diver had to use his knife to protect himself against a shark, he did not stab the shark as it was trying to attack him, but simply hit the shark on his nose with the blunt side of the knife, this did the job and the shark run away, even though he didn’t use his knife as it was planned to be used, this diver had the right instinct, and he went for his knife.

In any case, when you are out camping, hiking, fishing or diving you will probably consider buying yourself a knife, and you should think about what you need before you even set foot in the shop. Try and think of the environments you are going to be in, and your needs, sometimes someone does need to hunt with his knife, but does not need to prepared the food from the hunted animal, in some cases you will be walking through a jungle and you might want to use the knife to carve your way out of some thick bushes.

If you do your research and spend some time thinking of what you need you will have a better starting point, try and use the internet for information about different kinds of knives, I am sure you will be surprised from the wide verity of products out on the market. Happy hunting. 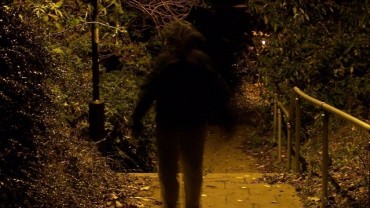 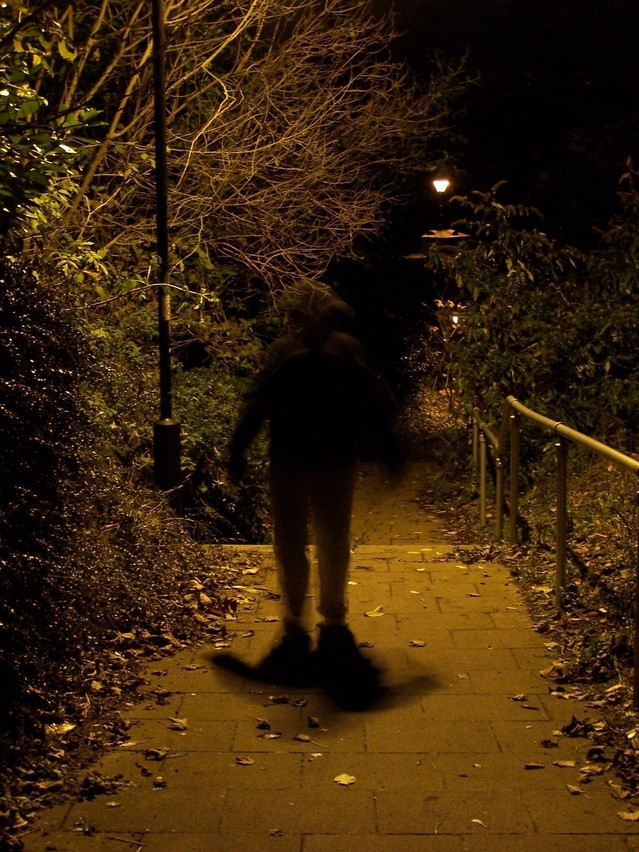 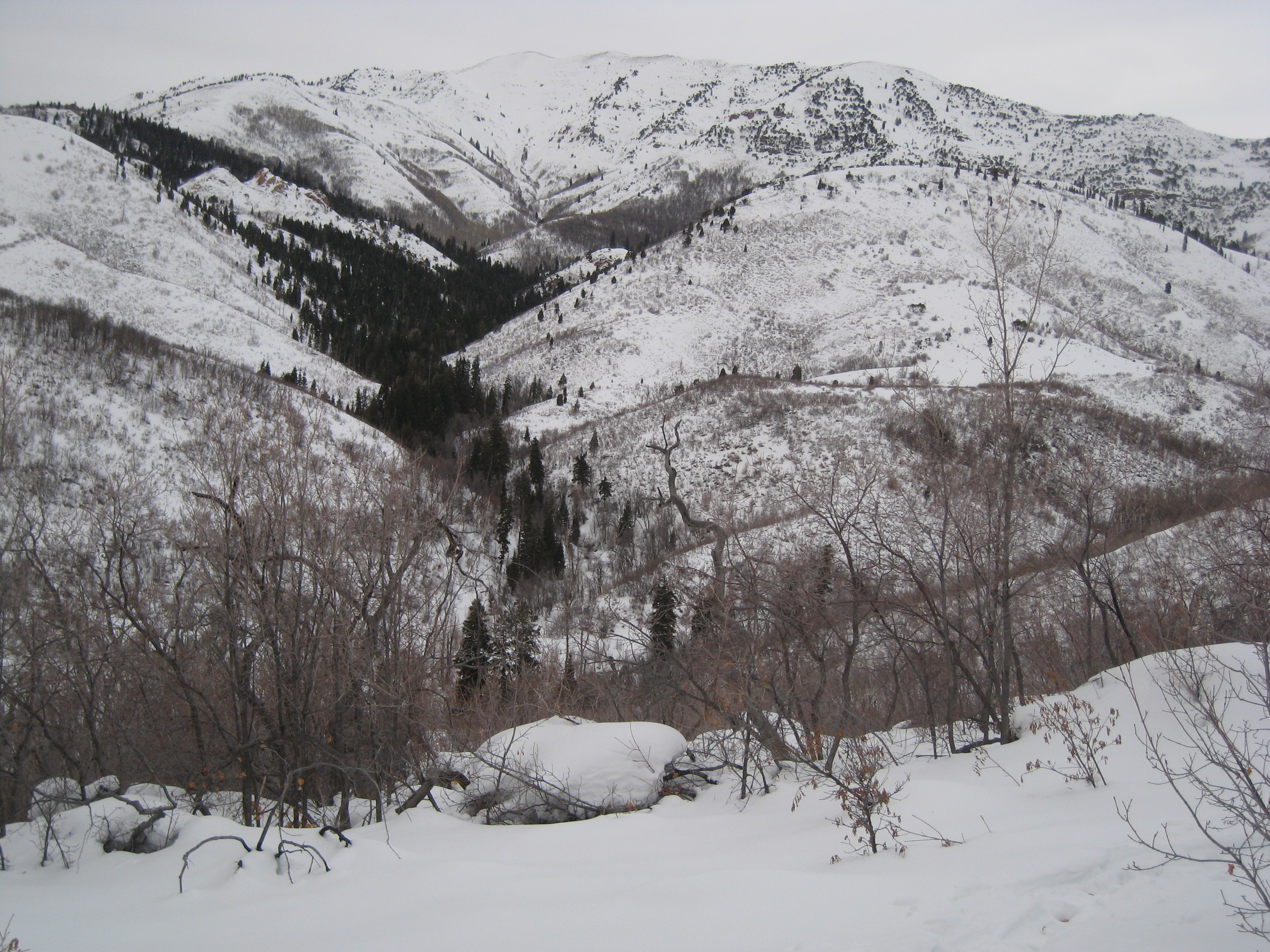 Pepper Spray-Why It Is So Effective

When it comes to non lethal self defense weapons pepper spray...

Due to global warming and other factors, the changes in our...

Preparing For And Surviving A Civil War

Peace has become an elusive dream for the whole world especially...